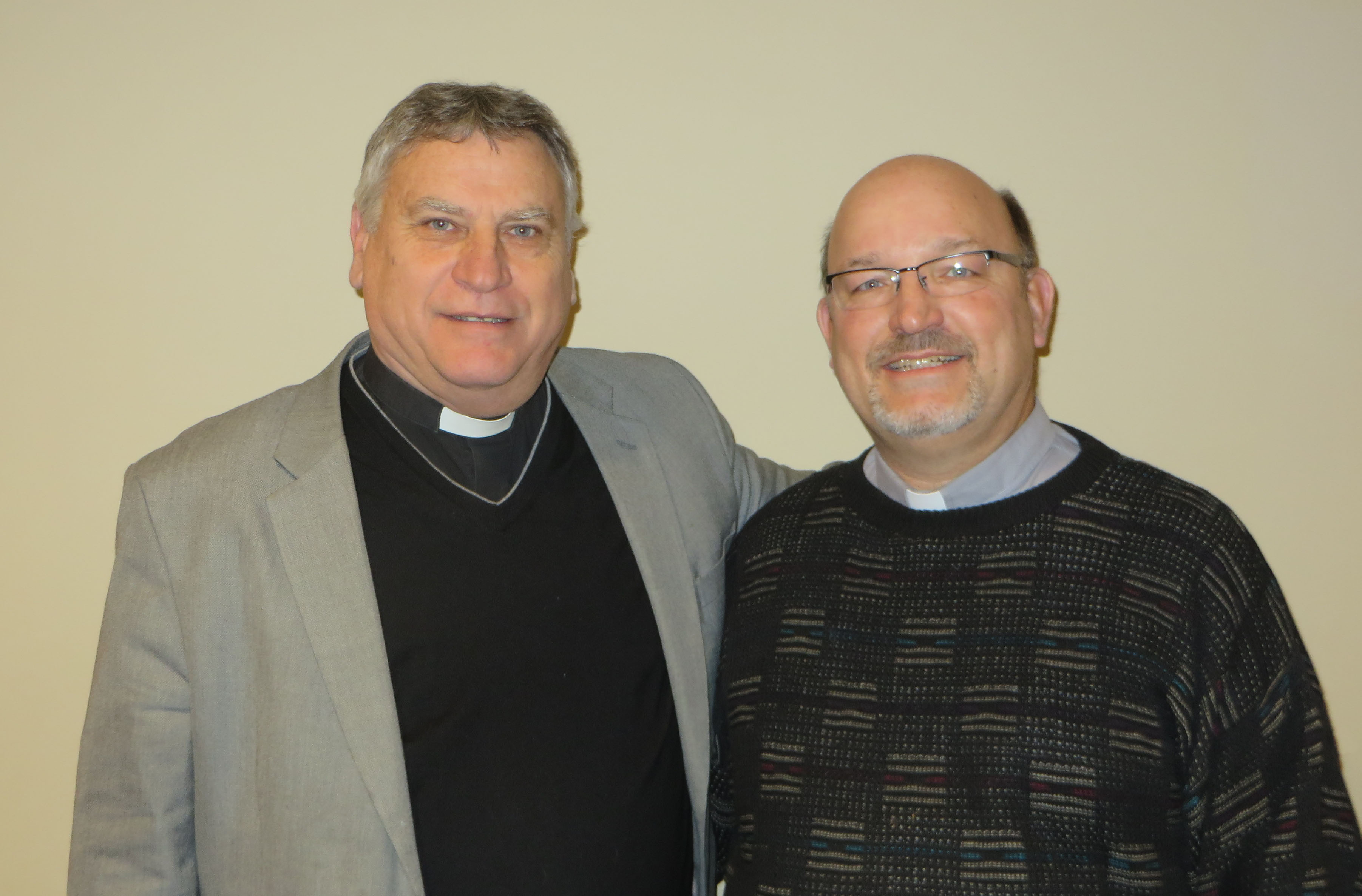 Pastor Jeff has been guiding St. Matthews since 2000, having previously served as Alumni and Church Relations Director at Concordia University, St. Paul from 1996-2000 and Grace Lutheran Church in Central Islip, New York from 1992-1996. Pastor Jeff is originally from Wadena, Minnesota and has been blessed with a wife, Christina, a daughter Hannah, son-in-law Austen, and son Alex.   Pastor Jeff enjoys camping, hiking, golfing and traveling with family.

Message from Pastor Jeff...This year, 2017, marks the 500th Anniversary of the Reformation.  The Lutheran Church-Missouri Synod, to mark the anniversary, has chosen the theme, “It’s Still About Jesus.”

And here at St. Matthews, in Esko, it’s still about Jesus!  It’s still about His love, His forgiveness, His Word, and His assurance of life beyond the grave.  Praise God that His death and resurrection on our behalf motivates us to a life of service, sacrifice, love and thanksgiving to towards God and one another.

I am so thankful for the family of faith here at St. Matthews that is grounded, growing, and reaching out in Christ. Praise God from whom all blessings flow!